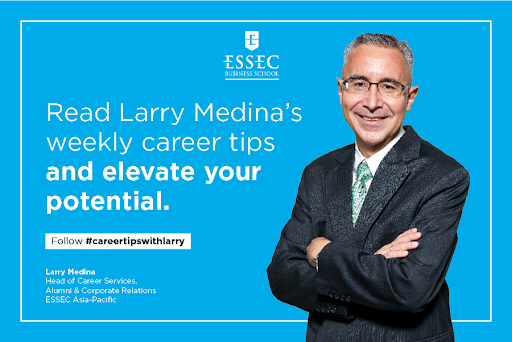 This week, I will examine the curious world of cover letters. Bart Turczynski, a career expert, once said: “Most recruiters don’t read cover letters. But at the same time, half do expect to get one.  Strange, right?”

Unfortunately, it is still important to write a good cover letter and send it with your résumé unless the company explicitly tells you otherwise.

Traditionally, the cover letter is a one-page document sent in an envelope with a résumé. When the documents are extracted from the envelope, being on the top page means that the cover letter stood a higher chance of being read.

Better do than don’t

It has become a bit of an afterthought for hiring managers in the digital world. Most recruiters will read the résumé first. If the résumé is interesting, they may or may not look at the cover letter.

Most of the time, the cover letter is a separate PDF file and takes extra effort to open and review.  According to Jobvite data, only 26% of recruiters consider a cover letter important.

This does create a dilemma for job seekers. A cover letter is a wasted effort most of the time.  Because you do not know when the recruiter will value a cover letter, it means that you still need to include a high-quality cover letter or risk losing 26% of the opportunities.

The good news is that you can learn to craft a targeted cover letter for each role in 10 to 15 minutes with some practice. This will be a topic for the next career tip.

Email as a cover letter

In addition to the PDF cover letter, there is another type of “cover letter” that gets read more often.  If someone asks you to send your résumé to them in an email, you should treat the email body as a cover letter.

The recipient will likely read or at least glance at the text of the email before opening the résumé file.

Unless you are very familiar with the recipient, take the opportunity to tell them who you are formally, why you are interested in the company, the role, or both, why you are a good fit, and a call to action.

In some ways, an email is like the original cover letter in an envelope; it is hard not to read it because it is the first thing the recipient will see.

To recap, most cover letters never get read, but it is still important to include a good, targeted cover letter as part of the application unless specifically told to exclude it. If you send your résumé to someone in an email, treat the text of the email as a cover letter. In next week’s tip, I will discuss the format and some dos and don’ts.