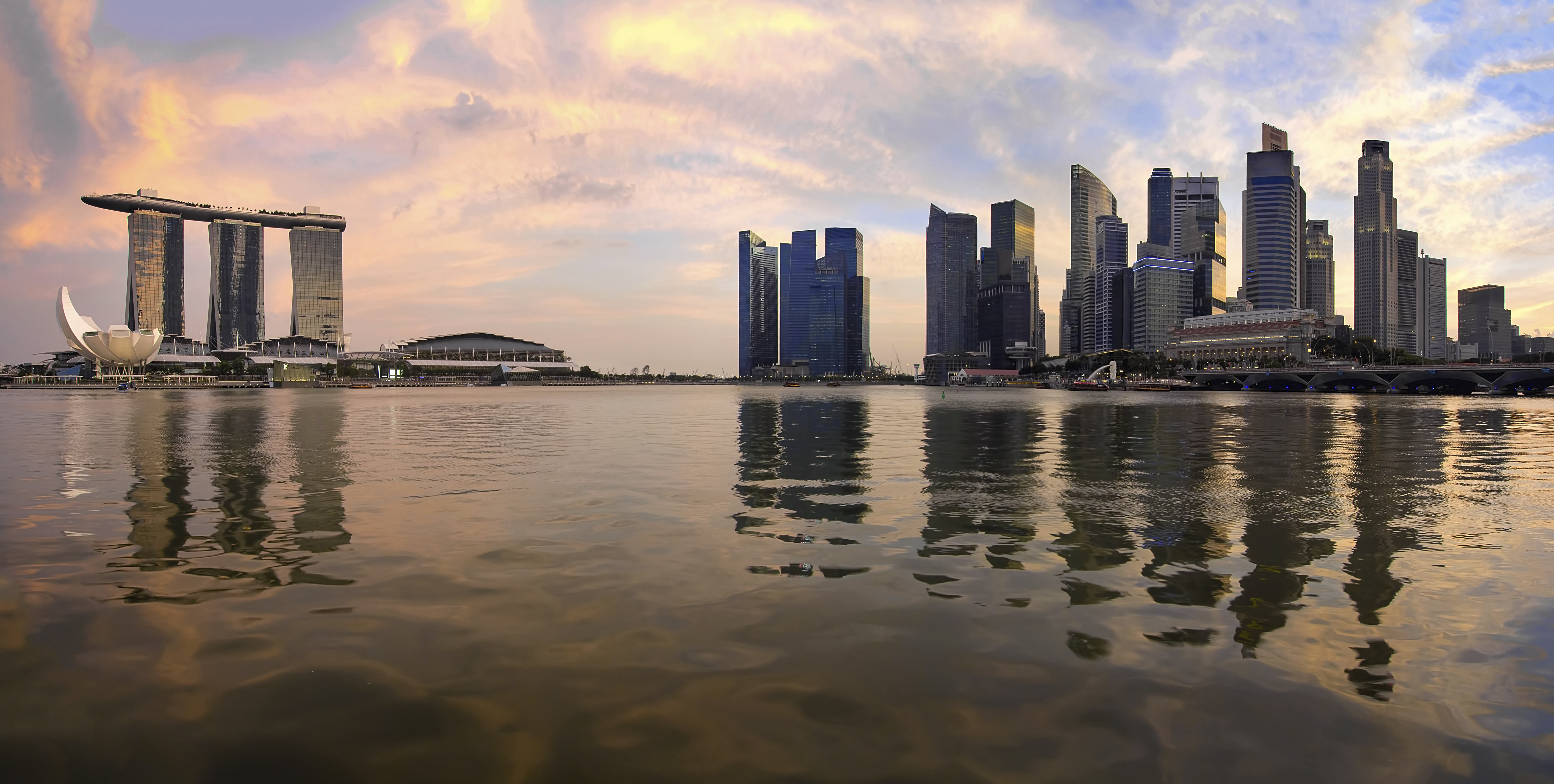 ESSEC Business School has been leading the forefront of global businesses. This time, through an Asian lens in Singapore. Learn how the Global Bachelor of Business Administration program is lighting the trail of Asia’s dominance in one of the safest, most liveable, and competitive cities in the world.

Built on the cobblestones of Paris in 1907, ESSEC is more than a business school, it’s a way of life and has continued to champion future leaders for over a century. A 13-hour flight away, another city has been carrying the ESSEC flag high off its shoulders: Singapore, a tropical island that has been lauded for its highest quality of living, robust infrastructure, health and personal safety, and where 46% of Asia’s corporate regional headquarters have called home.

The ESSEC Asia-Pacific campus in Singapore is a symbol of how its Parisian founding and the globalized world have progressed. In the city-state, nearly one-fifth of its 5.6 million people are foreigners. You don’t have to look far for this melting pot, ESSEC’s close-knit family of international students in Singapore is a tapestry of various nationalities, cultures and ideologies.

Along with its French-styled education, a philosophical and experiential approach to learning, ESSEC Asia-Pacific prides itself for its diverse, determined and daring cohort and faculty. ESSEC is one of the highest ranked business schools in Europe currently with over 6,000 students from a hundred countries and an alumni network of 60,000-strong.

It’s this Western and Eastern connection that positions the school at its most advantageous. Let’s look at how global it can get with one of the school’s highly-regarded programs, the 4-year Global Bachelor of Business Administration (BBA).

Students can opt to start their journey in the Singapore or France campus and experience the international component after 2 or 3 years. Students are also given the opportunity to enrol in exchange programs with one of the school's 170 partners—including the University of Michigan in the United States, King’s College in the United Kingdom, and the National University of Singapore.

Along with a network of global students on campus and an internship anywhere in the world, for up to 16 months, the international exposure is a myriad of opportunities.

In Singapore, the Global BBA program is centered on the nuances of Asia and the complexities of a global landscape. The program’s cohorts are a diverse and close-knit group of international students that explores the business world with the open-mindness, the passion, and the inventiveness that career recruiters have come to recognize.

Within 6 months, 98 percent of graduates join companies such as J.P. Morgan, KPMG, McKinsey, Microsoft, Chanel, Adidas and Ubisoft, and enjoy a competitive starting salary of approximately SGD63,500 a year.

In ESSEC, the programs are designed and delivered by its Academic Directors. Imparting technical knowledge is key, but ESSEC goes a step further to anchor their programs in real-world challenges and successful career outcomes.

The school has been recognized for its excellence across multiple awards, but none more telling that being inducted into a global accreditation that less than one percent of all business schools achieve.

The triple crown accreditation is regarded as evidence of an institution’s integrity and effectiveness, only one percent of all business schools in the world achieve it and ESSEC is part of this exclusive group.

The accreditation is awarded by the AACSB (The Association to Advance Collegiate Schools of Business, United States), the AMBA (The Association of MBAs, United Kingdom), and the EQUIS (EFMD Quality Improvement System, European Union).

The Global BBA program itself has been ranked number one in France for 5 consecutive years. But the allure of ESSEC Business School is beyond its top-ranking stature, its Singapore campus has come to be known as the world coming together at one-north, a business park where the school is located.

Once you step into the Global BBA program, you will truly experience the world at your feet. Discover the gateway to the world at ESSEC and catch a glimpse of the opportunities for a successful and empowering career. The world might not be ready for you at the moment, but you must be ready for the world.

For more information about the program, please visit: https://www.essec.edu/en/program/global-bba/global-bba-international/