At ESSEC Business School's Board of Overseers meeting, held on February 14, 2019, Pierre-André de Chalendar was appointed the new president. 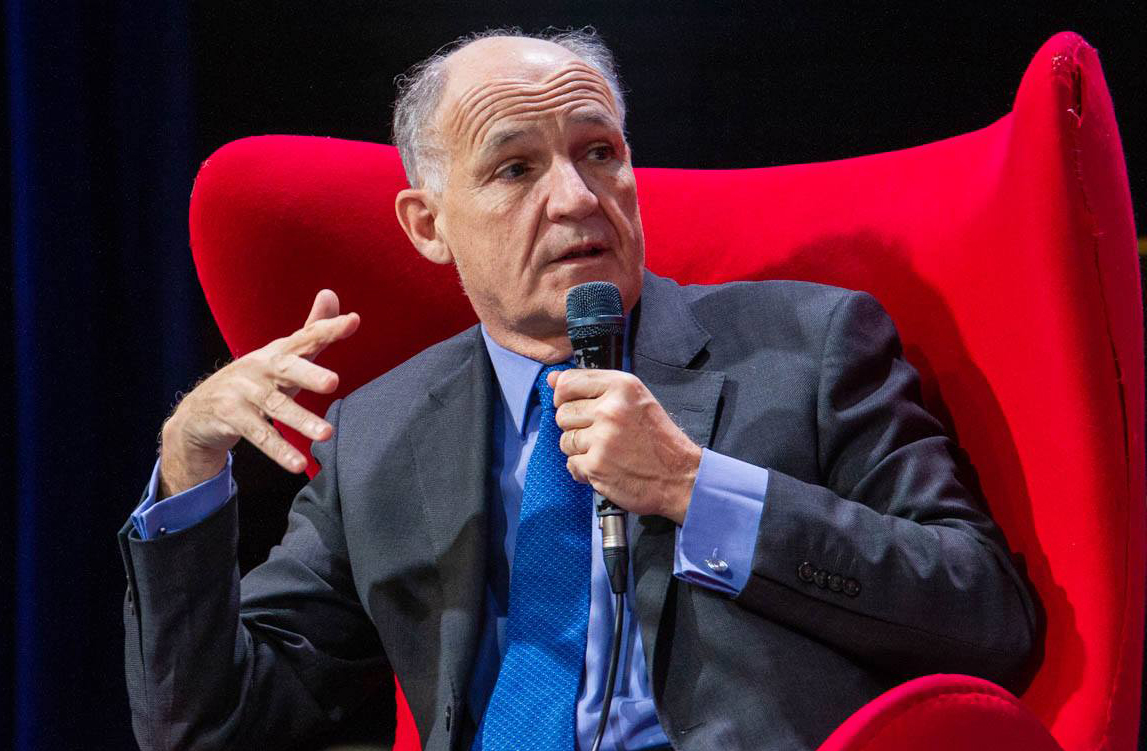 An ESSEC alumnus (class of 1979) and former student of the Ecole Nationale D'Administration, Pierre-André de Chalendar was also a Financial Inspector at the Inspection Générale des Finances. He served as deputy to the Director General for Energy and Raw Materials within the French Ministry of Industry.

He joined Compagnie de Saint-Gobain in 1989 as Vice President, Corporate Planning. He was subsequently Vice-President of the Abrasives business in Europe between 1992 and 1996, President of the Abrasives business worldwide from 1996 to 2000, and the company’s General Delegate for the United Kingdom and the Republic of Ireland from 2000 to 2002. In 2003, de Chalendar was appointed Senior Vice President of Compagnie de Saint-Gobain in charge of the Building Distribution Sector.

"It is an honor for me to chair ESSEC’s Board of Overseers, a school that is dear to me not only because I am a graduate but also, and above all, because it conveys strong humanist and entrepreneurial values that I implement on a daily basis in my company. I will be committed to ensuring the proper functioning of the institution’s governing bodies.” said Pierre-André de Chalendar.

The meeting was also an opportunity for the board to renew its mandates.

The new board also saw the arrival of eight new members:

As a reminder, the ESSEC Board of Overseers consists of 29 members:

David, Goliath and the art of avoiding ...

Consumers seek inclusion and diversity - and this ...

How can we ensure a successful economic ...

How can we ensure a successful economic transformation?